These are unfoldable odes to the explorer Robert Peary and they turned out great.  Robert Peary is credited (controversially) with being the first human to reach the top of the world.  For his entire life Peary was crazy intent on being the first person there.  Unlike me, he was apparently immune to freezing temperatures.  Once, after enduring weeks of sled travel in sub-zero temperatures, he reached the northernmost outpost.  Inside, his partner Matthew Henson pulled off his sock, and the men heard what sounded like twigs snapping – only it was Peary’s toes snapping off and staying clung to the sock!  Unbelievably, Peary quickly learned to walk without toes, and he spent the rest of his life returning to the frozen north until he finally declared that he was first to the top of the world.  These 3 unfoldables will be left about Detroit to be found by participants in the city’s Free Art Friday program.  I’m excited about giving them away.  – JM 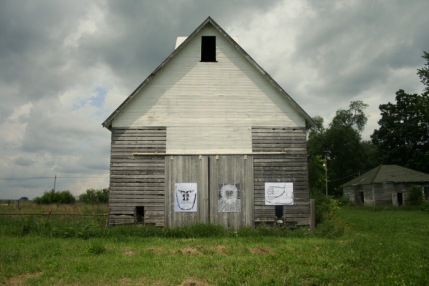 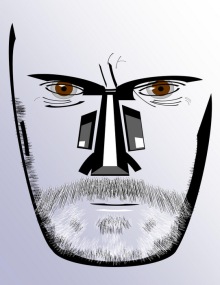 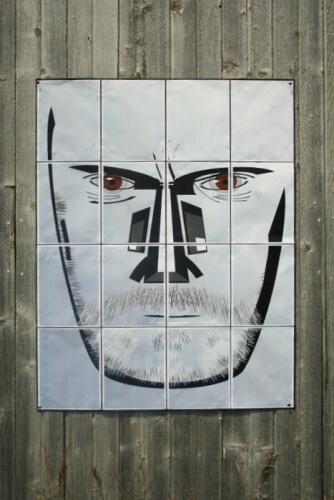 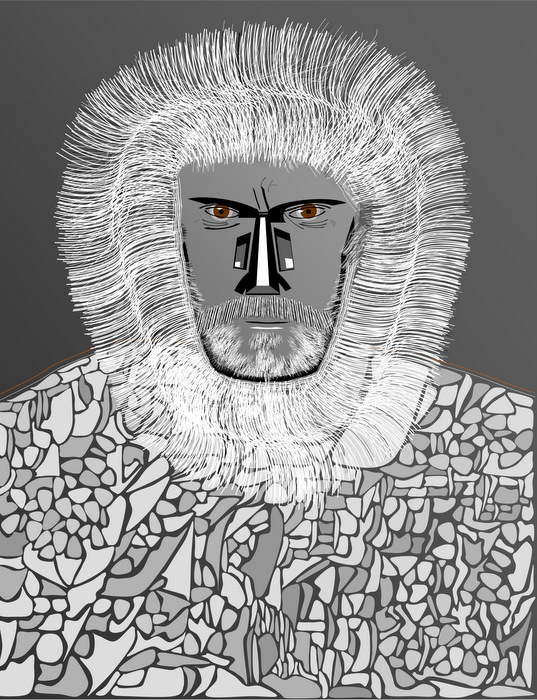 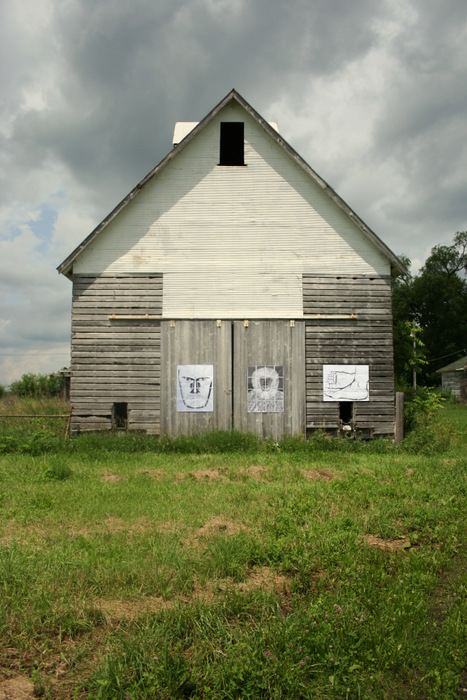 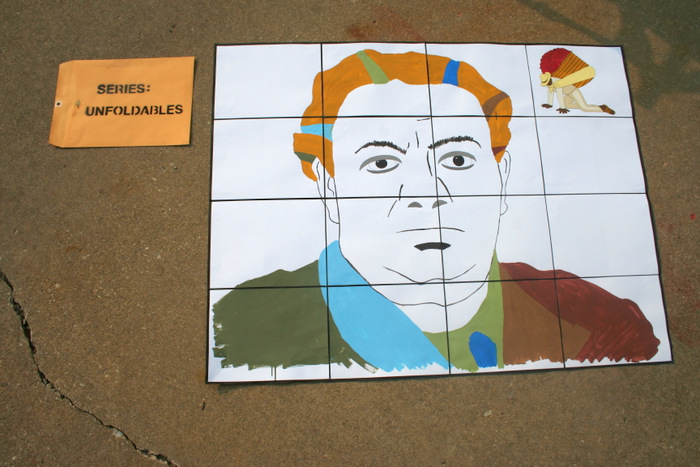 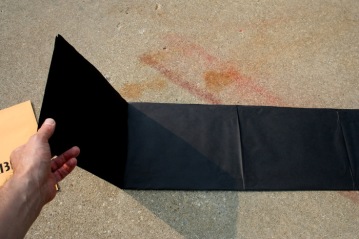 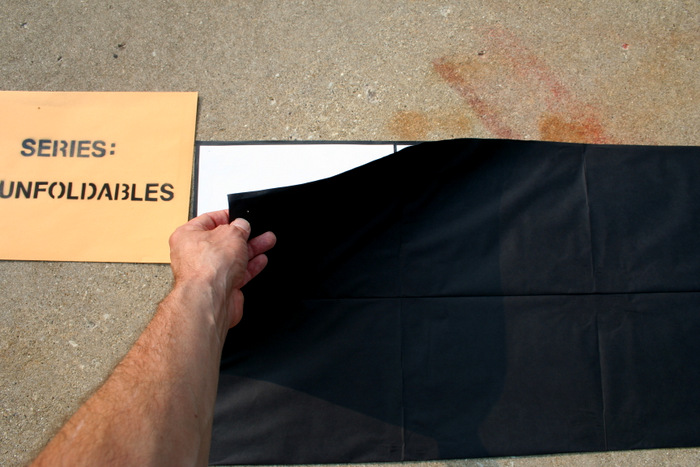 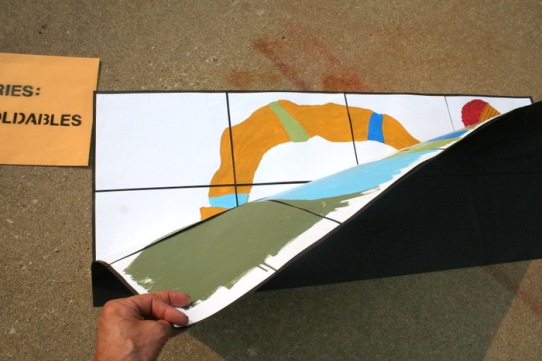 We’re going to Detroit to see Diego and Frida at the DIA before their show ends.  We’ve been talking about Diego and Frida for the past few months and we got inspired to create a handful of unfoldable pieces about them.  I did Diego and Fat Frog.  Eur did Frida and Little Dove.  We’re bringing these with us to Detroit.  Best seen through this platform’s viewer. – JM 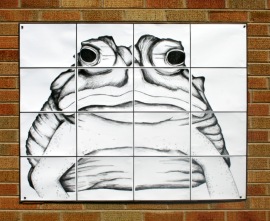 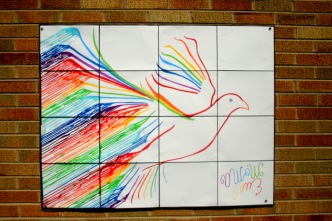 It’s my goal to orchestra “small moment shows” in cities and local environments across North America.  3 collaborators interested in participating in this art activity should contact me for details.  I will send the first editions of either the golden flag, the golden whale, or both the golden parties pieces from America series (the mailable, unfoldable pieces that appear in this post).  Work is hand-mounted, hand-painted and yours.  In exchange I’m asking that collaborators install and photograph the work in some fitting way.  Logistics arranged through email.  – JM 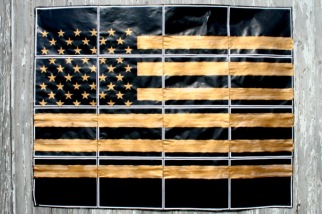 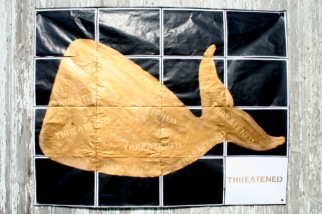 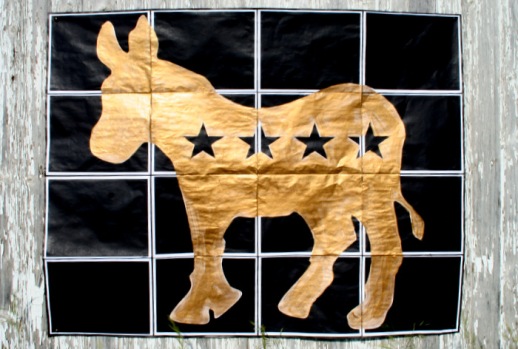 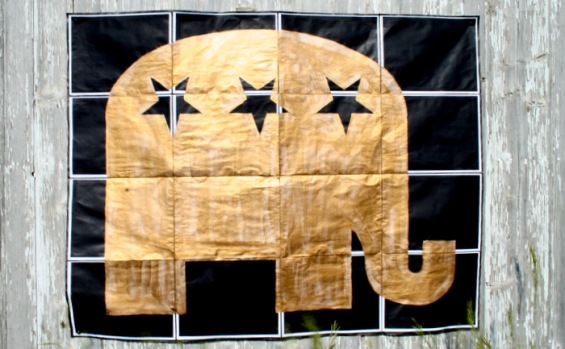 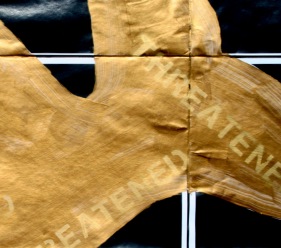 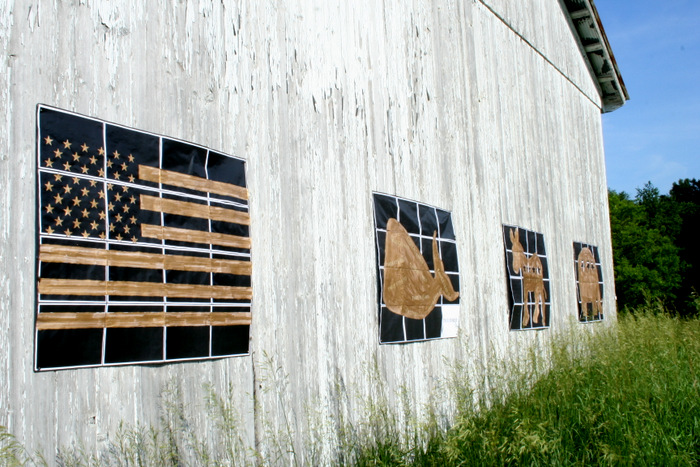 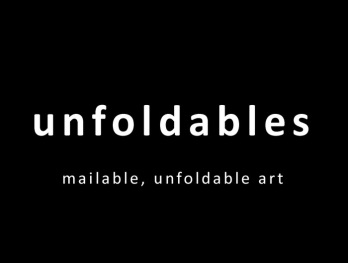 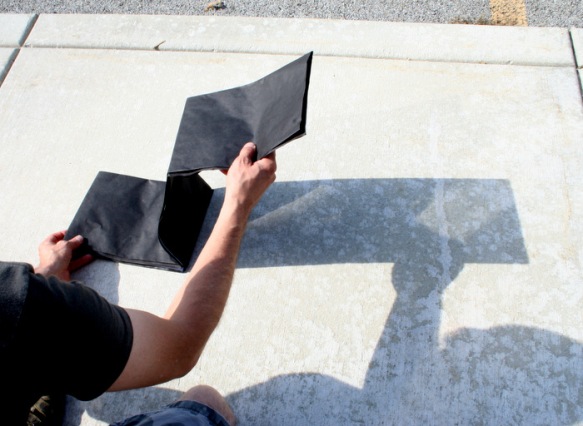 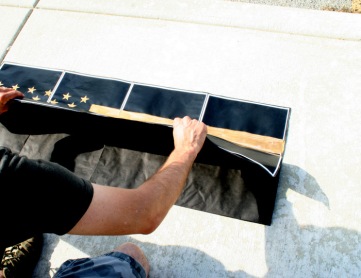 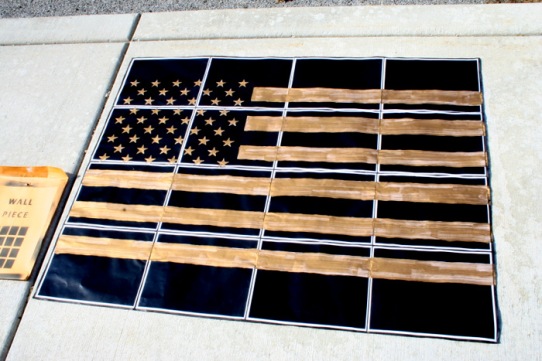 “Ten Mary Adam” is a black and white composition made of leftover prints from another piece I’m working on – I glued it to black paper and anticipate hanging it somewhere in public.  “Pharaoh” was composed on MS Publisher 98 – a vintage workhorse of office ware.  Shown is a draft layout for Pharaoh.  Throughout the coming summer I’m going to approach unfoldable wall pieces in new ways.  – JM

“Imaging Trees was done in 2008.  It was our second collaboration, completed over a couple of weeks.  Eur and I worked from different sides of the paper, always on the living room floor.  Prismacolor pencils ejected from their cupped trays to everywhere around us.  Nina Simone or Jeff Buckley or I made her listen to what Wilco had been released by then and she made me listen to surfy singers.  We would turn off the porch light and take breaks on the front concrete step.  We had been together four years, each doing our own art, and our egos were sniffing each other out while we kept in our own spaces and contributed our individual trees to the larger composition.  There were no battles during this one.”  – JM 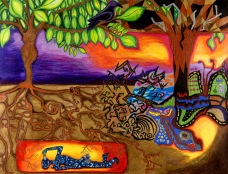 “These are ‘working photographs’ of the collaborative drawings being completed for Rooted in the Heart.  Even with the seasonal crud bogging me down, today I worked with students to complete more of the memorial stones for our upcoming Love After Homicide installation.  The efforts coming together are amazing.”  – Eur

“Drawing Fast: Not A User’s Guide To Gunslinging” contains a consistent string of the best conceptual titles, ever.